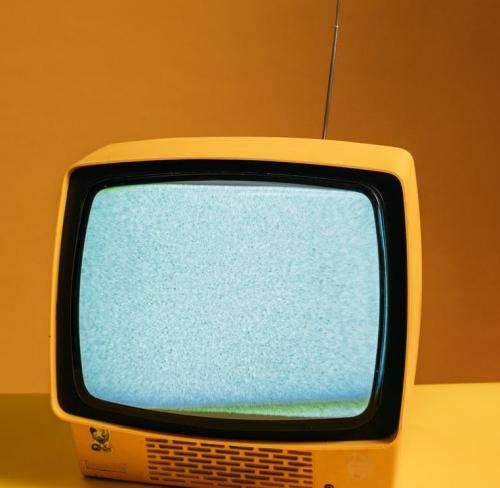 The film industry has seen major changes in the last few years. The Netflix company, one of its most important players, believes that by 2025 all television production will be closely based on the kind of streaming media and video-on-demand entertainment they provide.

Netflix started as a DVD sales and rental company in 1997 and has expanded and changed direction since then. Online video-streaming, first launched in Canada in 2010, is now available in over 190 countries. In 2013 Netflix made a radical new departure: rather than just showing films made by a variety of different companies, they began to produce films themselves. The first was House of Cards, with 13 episodes in its first season. Towards the end of 2016 it premiered The Crown, a series about the life of Queen Elizabeth II which is now in its first 10-episode season. The long-term plan for The Crown is ambitious, since Netflix intends to produce 60 episodes, covering the Queen’s entire life.

Critical acclaim has ensured that Netflix is now a powerful player in the production and distribution of films and TV series. One of the advantages of watching a series like The Crown is that, unlike series on normal TV channels, the viewer does not have to bite his nails for a week, anxiously waiting for the next episode. With Netflix, you can binge-watch all ten episodes one after the other in a single day, if you wish!

Another advantage is that there are no advertisement breaks during the watching of a film or series. This is because Netflix charges a subscription fee, so does not need to have advertisements on its channel. It certainly makes viewing much more pleasant.

However, people have different views about Netflix and not all are happy with it. Some say that viewing is limited, since Netflix does not show sports or news programmes, although they do have plans to introduce these services in the future. Others complain that Netflix does not show new movies (but it does show many classic movies). Many others like it because the monthly cost is far lower than cable TV.

On balance, it would seem that most people are happy with the way that Netflix operates. The company is firmly established as a trendsetter in modern entertainment technology. However, people often take out a subscription and then watch very little or nothing. So your loss is always Netflix’s gain!