The word ‘fringe’ has many different meanings in English. It can be the decoration round the bottom of a skirt or the way hair is cut so as to nearly cover the eyes. It is also used in the phrase ‘fringe benefit’, indicating things like being given a car which goes with your job or an expense account enabling you to eat in expensive restaurants.

In Edinburgh the same word has a very particular meaning. It is linked to the Festival Fringe, the biggest arts and culture festival in the world, which has no selection committee, no official invitations to take part and virtually no restrictions on who can perform or what they want to do.

Every year since 1947, for more than three weeks during August, Edinburgh goes crazy. In 2017 there were more than 53,000 performances of nearly 3,400 shows, covering 300 different venues, from theatres to pubs, from churches to double-decker buses, and even to the open street and private homes! Ticket prices are not that high and many performances are actually free or operate on a ‘pay what you can’ or ‘pay what you want’ model, ensuring the Fringe is open to everyone.

That said, the low cost of attending performances can be offset by high hotel prices. If you want to go to the Fringe, you will have to book your hotel room a year in advance, or perhaps take a tent… Don’t forget, however, that Scotland can be chilly. There is something for everybody and for every taste.

Plays, comedians, dance, circus, opera, music, children’s shows: the list is endless. The Fringe attracts performers like a magnet. Many of Britain’s most famous comedians, playwrights and actors began their careers at the Fringe. 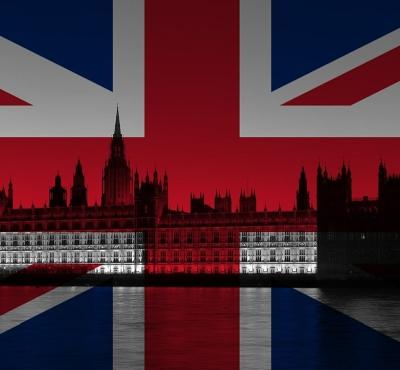