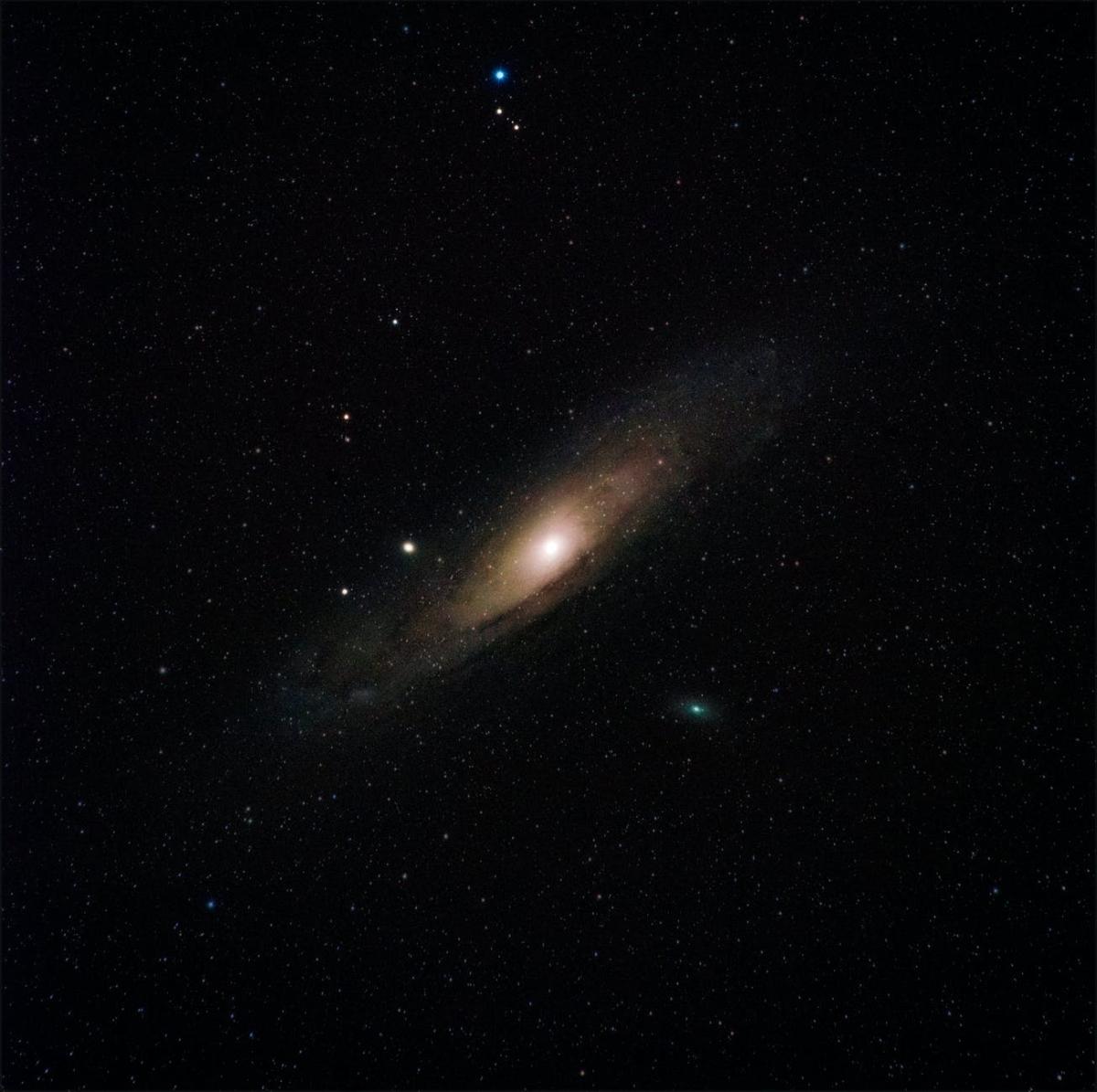 However difficult life may seem…

…there is always something you can do, and succeed at. These are the words of Stephen Hawking, who battled against motor neurone disease for over fifty years.

He became one of the most influential scientists of his time and a great communicator, despite having to depend for many years on a robotic-sounding computer voice in order to speak. His book, A Brief History of Time, made modern astronomy accessible to millions. Like all great scientists throughout history, he was never afraid to rethink his ideas. Initially, he believed that matter, once trapped inside a black hole, could never escape. His further research convinced him that radiation did indeed escape from black holes. In honour of his discovery, this phenomenon is now called Hawking Radiation.

Sometimes science can seem incomprehensible. However, Hawking’s witty sense of fun changed people’s perceptions. His dry sense of humour is very peculiar. How many people would say of their schooldays, ‘I was never top of the class at school, but my classmates must have seen potential in me, because my nickname was Einstein’?

There is a very popular radio programme in England called Desert Island Discs, in which notable people are asked to choose their favourite records to take to a desert island. Hawking was interviewed on the programme in 1992 and apologised for his ‘Americanised computer voice’ when he asked for Edith Piaf’s Non, je ne regrette rien. It was, indeed, a terrible pronunciation, entirely phonetic. Was Hawking depressed about it? Not at all: on the contrary, he thought it was funny. ‘My advice to other disabled people would be, concentrate on things your disability doesn’t prevent you doing well, and don’t regret the things it interferes with. Don’t be disabled in spirit, as well as physically’. Excellent advice to anyone, whether disabled in some way or just unsure which way to go in life.